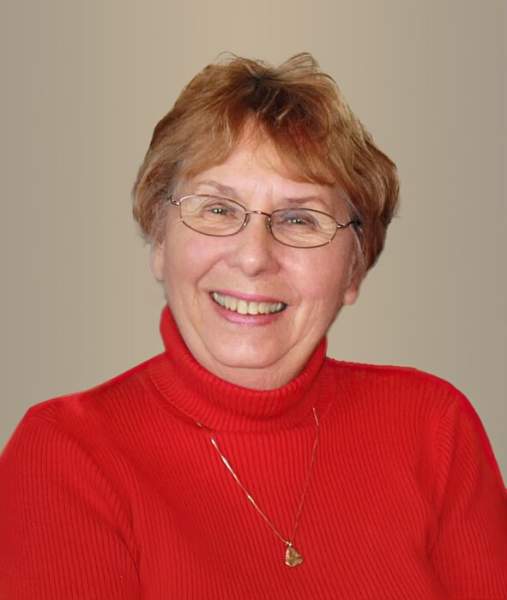 Sandra J. Kahrs died in Christ on February 01, 2022. Sandie was born on Thursday, January 16, 1936, in Lincoln, Nebraska. A private family graveside service will be held at Maple Grove Cemetery. She was preceded in death by her husband, James (Jim) Kahrs and her parents, Mr. and Mrs. A. F. Bates. She is survived by her four children, Dr. Greg Kahrs and spouse, Mary (Wichita), William (Jeff) Kahrs and spouse, Felita (Topeka), Mark Kahrs and spouse, Sherri (Wichita), and daughter, Laurie Kahrs (Wichita); her siblings, Bobbie Stoffels, Bernadette Stump, and brother, Gary Bates; nine grandchildren and ten great-grandchildren.

Sandie graduated in 1954 from Modesto High School in Modesto, CA. While in California, she met and married James Kahrs on December 16, 1956. Sandie graduated from San Jose Hospital School of Nursing in 1958. In 1965, Jim and Sandie and their young family returned to Jim’s hometown in Wichita, KS, where Sandie began a 30-year nursing career in labor and delivery.

Looking forward to retirement, Jim and Sandie in 1995 moved to their beloved Colorado, residing in Pagosa Springs where they built two lovely mountain cabins and spent time hiking, fly fishing, snow skiing and camping. They were active members of Pagosa Bible Church.

In 2015, Jim and Sandie returned to Wichita to be near family. Jim and Sandie were longtime members of Central Christian Church in Wichita, KS and hosted many Bible studies from their home. Sandie was a committed follower of Christ, loving wife, and mother. She was surrounded by family at death.

In lieu of flowers, please make a donation to one of Sandie's favorite non-profit organizations, Ronald McDonald House Charities.

To order memorial trees or send flowers to the family in memory of Sandra (Sandie) Kahrs, please visit our flower store.