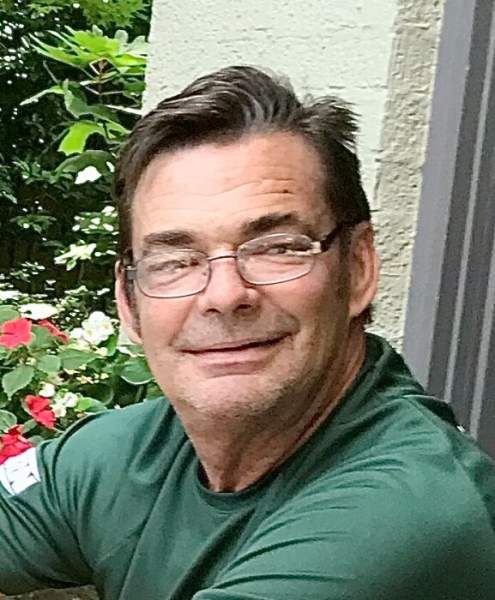 Scott was born on March 18, 1962, in Wichita, Kansas to John and Lee Reed. Scott graduated from Southeast high school in 1978, where he met Sheryl Reed and married in 1981. After graduation Scott went into the family business with his father butchering and processing buffalo. It was later when he found his true calling and became a successful self-employed plumber, and maintenance technician. His interests included golfing, spending time with family, and dedicating his life to serving the Lord. He was an honest, hardworking man who made friends everywhere he went.

To order memorial trees or send flowers to the family in memory of Scott Reed, please visit our flower store.