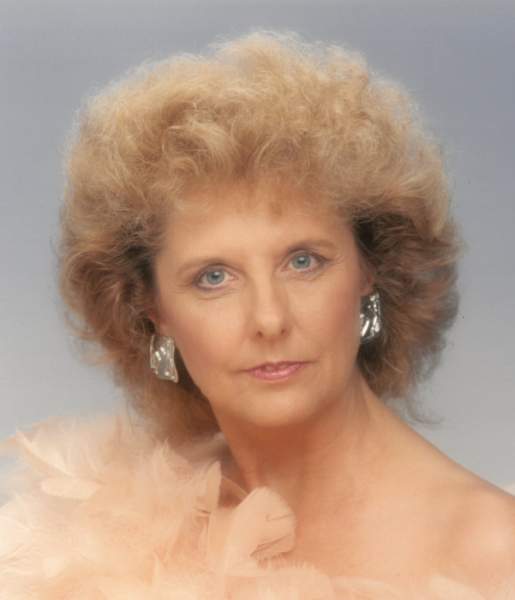 Shirley was born on October 14, 1940 in Ottawa, Kansas to William and Audrey Rule. She began formal piano and organ training at age seven, and was a protégé of the late organ master, Payola Conte. She won a $50 bond at the age of twelve on a radio program for her organ solo. At the age of thirteen, Shirley was featured on a daily television program and demonstrated Baldwin organs across the State of Kansas at age fourteen. She supplied dinner music at local Wichita restaurants and special banquets and once played before ex-president, Harry S. Truman. At the age of sixteen, Shirley had her own weekly television program and started playing the organ on the Elmer Childress Program doing two solos each day.

She accompanied several notable gospel singers, including Stuart Hamblen, Ira Stanphill, Jack Holcomb, Iven Bjork and others. She served as the music director for a local Wichita church, directing choral and instrumental music. Additionally, she taught piano and organ for a number of years. Shirley worked with top gospel star Reba Rambo, arranging for choir and premiering a song Reba had written. She also enjoyed working on stage with, and accompanying Dale Evans. Shirley was the long time staff organist at Broadway Mortuary and later served as secretary for many years. Her care and compassion for families was appreciated by all.

To order memorial trees or send flowers to the family in memory of Shirley Duncan Alderson, please visit our flower store.