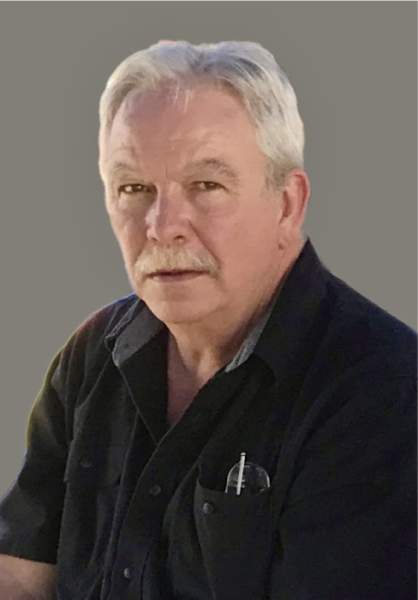 
Steve was a kind, thoughtful, and generous (to a fault) man.  He would give anyone the shirt off his back and was known as a generous gift giver. He had a good and unique sense of humor.  As a boy, while hard of hearing, he learned to play the guitar and oil paint.  He later became deaf.  He was a voracious reader especially in the sciences and history.  Steve found pleasure in gardening and learning about and attracting birds, especially hummingbirds.  His dogs were a joy to him, especially Puppy and Major; and Lassie was his favorite.  At the age of 18, Steve began his aircraft career at Cessna; followed by Boeing, and then Spirit. Steve also traveled to Kodiak, Alaska and worked on a salmon tender owned by his brother-in-law Bob Krueger; and sister, Marla.  He retired from Spirit in February of this year.

Steve was preceded in death by his mother and father, Olive I Lawson, and Sylvester M. Mercer, his half-sister Judy Michael and half-brother Jerry Mercer. He is survived by his half-sisters Teresa Dvorak and Marla Krueger and her husband Bob, and close friends and cousin Sheri (Mercer) Olmstead and her husband Dale, as well as numerous nieces, nephews, and cousins.

To order memorial trees or send flowers to the family in memory of Steven Mercer, please visit our flower store.