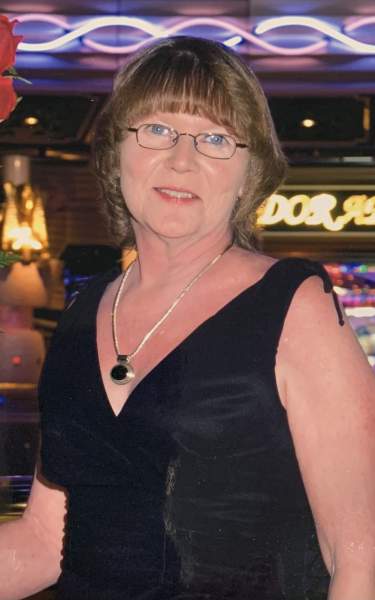 Trudy Louella Helsel was born to Finis and Mildred Woolery on March 18, 1950, in Wichita, Kansas. Her siblings included a brother, Donald, and four sisters, Wanda, Dee, Linda, and Doris. As a child she resided in the Hutchinson area where she attended school. On July 20, 1967, Trudy married Michael Eugene Helsel. She had said, "Mike was her first and only true love, her best friend, her support and her life." During their first years of marriage Mike was in the Army stationed in Panama during the Vietnam War, so they resided in Panama.

Upon their return to Kansas they lived in Great Bend. In 1976 Mike and Trudy were blessed with a son, Ryan Dale Helsel. They both took great pride in their son, his accomplishments, and later his family. They eventually moved to Wichita and then to Goddard, Kansas.

Those left to cherish Trudy's memory include her son Ryan, (Tonya) of Elbing, KS, 3 grandchildren, Tara, Harley and Cooper, 2 great granddaughters Emrie and Everlie, a sister Doris Harms, (Mike Harbour) of Wichita, KS, other family members and many many friends.

Trudy was preceded in death by her father and mother, her husband Mike, her brother and 3 sisters.

Trudy L. Helsel entered eternal life with our Lord on August 17, 2022, at her home in Wichita, Kansas surrounded by loving family. She was a strong woman who battled cancer for 18 years.

1Peter 5:10 And the God of all grace, who called you to His eternal glory in Christ, after you have suffered a little while, will Himself restore you and make you strong, firm and steadfast.

To order memorial trees or send flowers to the family in memory of Trudy Helsel, please visit our flower store.