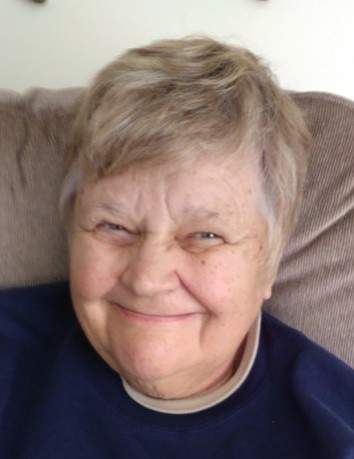 She graduated from Rapid City High School with the class of 1965 and  the following summer,  had the opportunity to work at the Union Gospel Press in Cleveland, Ohio writing Bible stories in the children’s department.  All the stories she wrote that summer were published and distributed to churches throughout the USA.  She was also active in her church working with the children, teaching Sunday School classes, leading Junior Church and writing and directing holiday plays and skits.  Many of these plays were later published.

While attending MWC she met the love of her life, Rick Kilmer.  They announced their engagement on Mother’s Day, May 14, 1967 promising their parents that one of them would graduate from college before marrying.  Vickie was highly motivated and attended summer sessions in 1967 and 1968, as well as carried 18 hours or more a semester during the regular school year.  She graduated on August 16, 1968, and married Rick that very night, keeping their promise to their parents.

They moved to Wichita, where Vickie taught for eight years in Haysville, Kansas. When her son Brian, was born in 1976, she became a stay at home Mom and childcare provider. Later she would serve as the librarian for the public library in Goddard, Kansas before taking a position with Goddard schools’ libraries from 1990 until her retirement in 2010.

Vickie loved working with Rick and supporting Goddard sports.  Anytime Rick needed help with activities, she was there.  She worked the gate for ball games, kept the books for volleyball, ran the concession stand for football and basketball and most importantly hosted hospitality rooms for tournaments, track meets, academic and music competitions.  When they retired in 2010 the coaches and instructors were more upset about Vickie retiring than about Rick.

Vickie prized her family and throughout her life enjoyed being a devoted wife, doting mom and grandma, and steadfast supporter of her family. She always had words of encouragement and loved each one of us as dearly as she was loved in return.

To order memorial trees or send flowers to the family in memory of Vickie Kilmer, please visit our flower store.