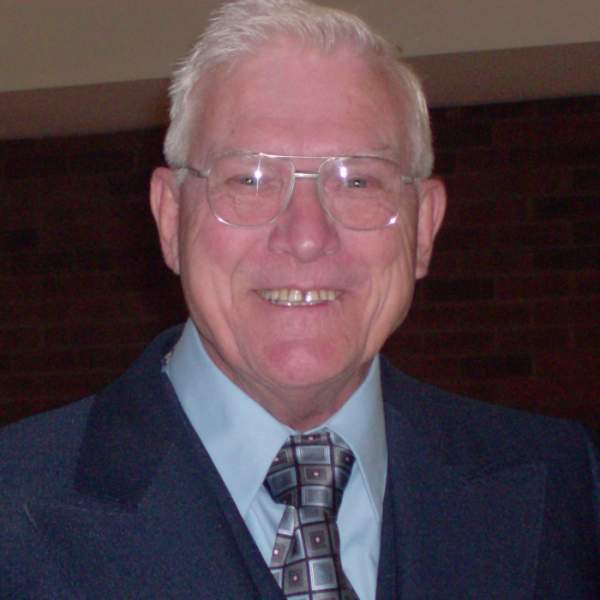 
Edwards, William Robert "Wild Bill", was born Aug. 27, 1938, and went home to be with his "sugar babe" of 62 years, on Aug. 31, 2020. Robert joined the United States Army on Aug. 31, 1955, and transferred to the Army Reserves on Aug. 29, 1958. While serving in the military at Fort Eustis in New Port News, VA, he met his wife Christine. He was given an honorable discharge June 4, 1962. Soon after, they moved to California where he joined the Forestry Service in California. They made their way to Wichita, KS, where he became a Reserve for the Sedgwick County Sheriff's Dept. in 1967. He became a Sedgwick County Deputy Sheriff in 1975. While serving, he was best known as "Wild Bill" and the "Great Gestapo." He retired in 1998 after serving 31 years. He was preceded in death by his wife, Christine; daughter, Debra Rancier; father, Fred Wade; mother, Bennie Wade; three brothers and three sisters. Survivors include his children, Bennie Vernon, Sharon Fuller, Shirley Gray (Steve), Michelle Porter (Brian), Carol Edwards, Christina Edwards (Freddy Batchman), Billy Edwards and Amanda Branstetter (Josh); 21 grandchildren, 36 great-grandchildren, and 1 great-great-grandchild. He will be truly missed. He has  "Gone scooty-pootin with mama.” Visitation, 6-8 pm, Tuesday, Sept. 8, and 6-8 pm, Wednesday, Sept. 9. Funeral Service, 11 am Thursday, Sept. 10, all at Broadway Mortuary, 1147 S. Broadway. Memorials can be made to the charity of your choice. Share condolences at www.Cozine.com. Services by Cozine Memorial Group-Broadway Mortuary.

To order memorial trees or send flowers to the family in memory of William Edwards, please visit our flower store.